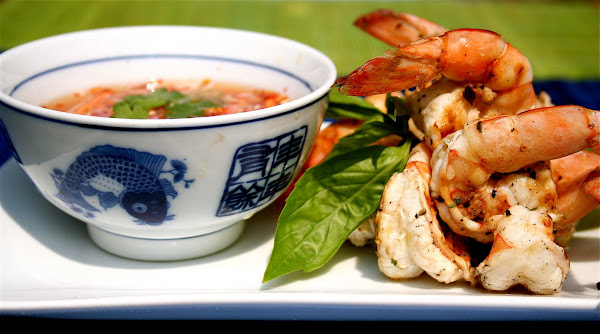 From tainted pet food to lead paint-coated toys, China is taking heat for a numer of its potentially dangerous products. Most recently, activists warn consumers to be wary of China’s farm-raised fish and specifically its farm-raised shrimp. While America currently imports 90 percent of its shrimp from farm-raised fisheries in Asia, this reality may change as more people learn about the the foreign industry.

The environmentally irresponsible practices employed in many of these Asian facilities have been widely documented. An estimated 3.7 million acres of tropical mangrove forests have been cleared to create multi-acre shrimp farms, destroying important habitats for fish, birds and humans. Untreated wastewaters pass freely from the shrimp cages to the surrounding ocean, polluting the water and aquatic life. And the liberal use of antibiotics, needed to prevent and treat rampant diseases, creates strains of drug-resistant bacteria, potentially compromising our health. These farms, many now abandoned after years of land exploitation, litter the coastlines of China, Vietnam and other big fish-exporting countries.

For these reasons, Seafood Watch, an organization devoted to ocean conservation, ranks wild-caught shrimp from the Atlantic and the Gulf of Mexico as the best choice among warm-water or tropical shrimp and a “good alternative” to its best overall shrimp choice: wild-caught shrimp from Oregon. Seafood Watch recommends these pink, cold-water crustaceans for shrimp cocktail or salad, and praises Oregon shrimpers for achieving low levels of bycatch. This watchdog organization places imported farm-raised shrimp on the “avoid” list.

Catching shrimp in their natural habitat, however, is not a perfect alternative to farming. Seafood Watch estimates that shrimp trawling — the dragging of a trawl net along the seafloor — accidentally catches and kills more than 1.8 million tons of marine life (bycatch) each year, including many turtles and sharks, accounting for more than 25 percent of the world’s wasted catch.

By creating turtle excluder devices (TEDs) and various bycatch reduction devices (BRDs), however, some fishermen have reduced the number of turtles trapped by 97 percent and reduced bycatch of some fish species by as much as 50 percent.

A recent advertsing campaign beginnig, “You’ve been bamboozled. Snooped. Hoodwinked,” stars Southern shrimpers promoting their domestic wild-caught prawns. The shrimpers hope to rebuild an industry severely damaged not only by hurricanes Katrina and Rita, but also by the increasing infiltration of cheap imported shrimp in the market.

For more information about where to find wild American shrimp visit wildamericanshrimp.com. Whole Foods Market sells 16-20 count wild shrimp from the Gulf of Mexico. While it may be a little harder to find, wild shrimp does exist at the market. This summer, search for this environmentally responsible and tasty product — go wild for American shrimp! 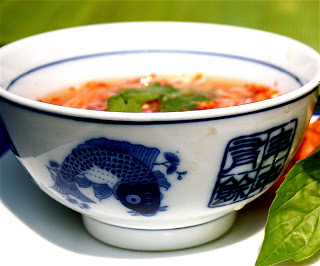 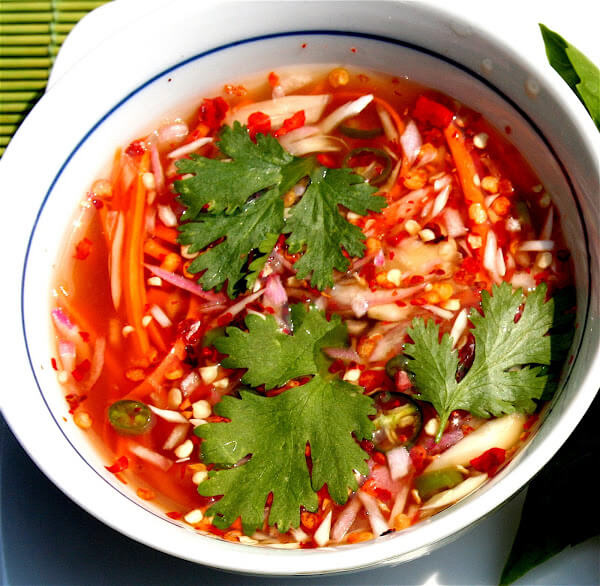