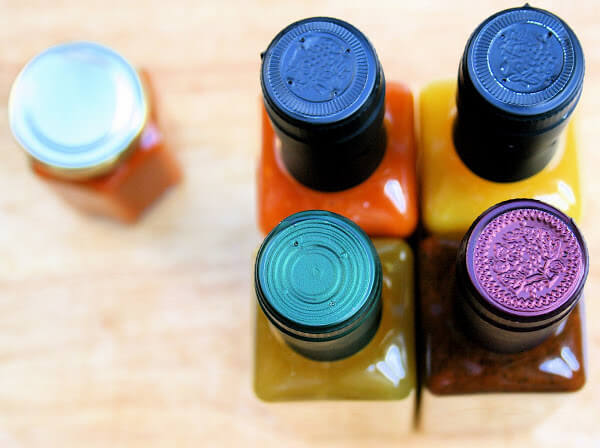 It began with a dare. Challenged by a friend to make a sauce “too hot to handle,” James Jean-Louis set to work. Before heading to the kitchen to toast and roast habaneros, however, he hit the books, researching peppers and their affects on the human body.

And the more he learned about peppers, the more interested in making hot sauce he became. Seeing little point in enduring the pain inflicted by a fiery sauce that lacks flavor, Jean-Louis experimented until he created something that offered as much taste as heat. In the end, Jean-Louis won the bet and pursued his new passion by making a variety of other sauces.

This saucier first tested his creations on his co-workers at Deutsche Bank. Jean-Louis kept a stash on his desk, and at lunchtime, those seeking to jazz up their rice and beans or beef and veggie stir-fries could help themselves to a splash of the cilantro sauce or a drizzle of the “dark roast.” To say the least, the sauces were well received: Some colleagues described them as the Grey Poupon of hot sauce; others admitted to picking a sauce first and then the food to match it. Today, Jean-Louis keeps these bottles locked up — they had been mysteriously disappearing — but fortunately, the lock has deterred no one: The die-hards still stop by every day.

In response to high demand, Jean-Louis partnered with Marven Wamwright and created Pica Peppers.Though the Web site is still under construction, Pica Pepper sauces can be purchased by contacting Jean-Louis at james@picapeppers.com.

Yesterday, I topped a poached egg with the Pica Pepper “Picalese,” a condiment inspired by a spicy Haitian slaw, picoese, Jean-Louis’ mother used to make with shredded cabbage and carrots. Jean-Louis has improvised a bit, preparing his picalese with julienned habaneros and garlic. And boy, does a little go a long way! This sauce puts Dave’s Insanity Hot Sauce to shame. That said, never have I experienced such intense heat coupled with such vibrant flavors. Anyone who prides themselves on temperature-tolerance must give the picalese a try … and I can think of two people off-hand that won’t refuse this challenge.

Four years ago, my friend Amy Koch, known for eating hot salsa out of the jar until she breaks a sweat, participated in a “hot-off” with friend Peter Shanley. The competition continued for hours. When both competitors began munching on raw jalapenos, bystanders feared not what it would take to end, but that it might not ever end. And ultimately, this extremist duel concluded with a draw: To the horror of all witnesses, before accepting a title as co-champions, both Koch and Shanley snorted lamb vindaloo. 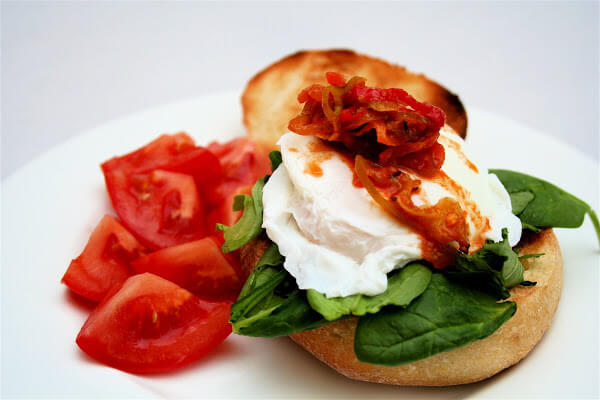 Below are the four flavors I have in my possession, three of which I still need to try. From left to right: Original, Lemon Pepper, Cilantro, and Dark Roast 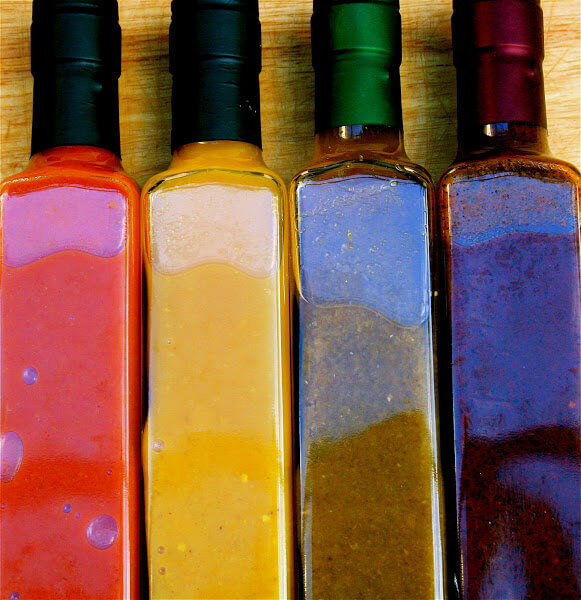 My grandmother says my husband makes the best poached eggs, so I’ll describe his method: Fill a shallow saucepan with water and bring to a boil. Add a spoonfull of vinegar (a light-colored vinegar such as white or apple cider or rice). Reduce heat to very low so that only the tiniest bubbles dance on the surface of the water. Crack an egg into a ramekin. Using the handle of a wooden spoon, swirl water to create a mini whirlpool. Slowly slide the egg inside and let cook for about 2 minutes. Adjust heat if necessary to maintain the gentle bubble: If you add more than one egg, likely you’ll need to increase the heat.With a slotted spoon, lift the egg from the water, jiggle spoon to test doneness of the yolk. If too soft, return to water. If just right, place on top of toasted bread and serve with salt and freshly cracked pepper, or one of Pica Peppers tasty hot sauces. 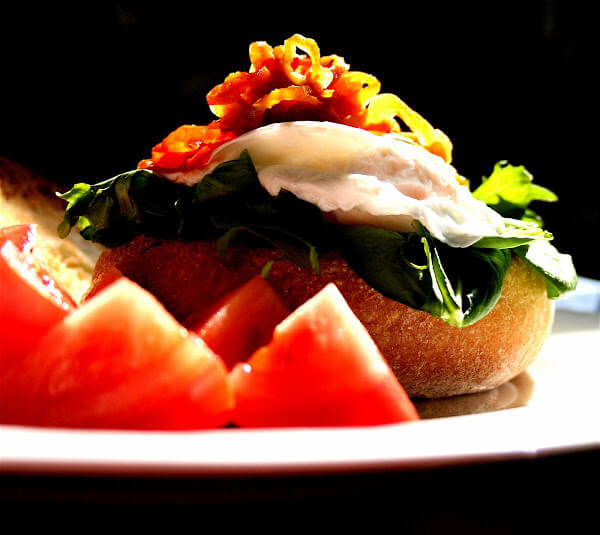 Though I still haven’t tasted all of the sauces, I have finally broken each one of the seals. It was hard – the bottles are just too pretty. Much to my surprise, however, the bottles, fitted with an elegant cork stopper, retain their beauty even without their wrapping. 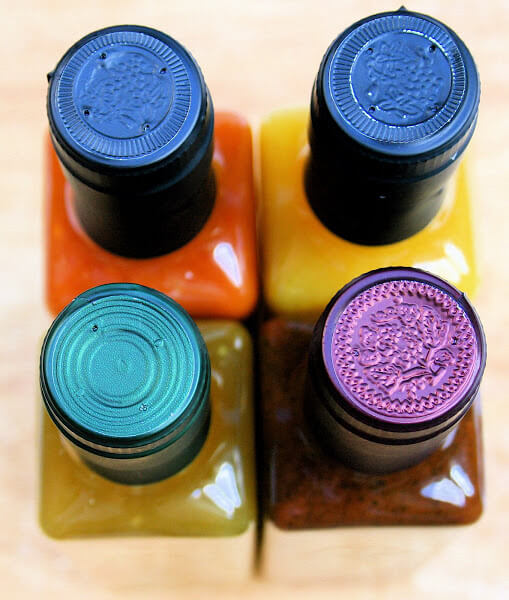