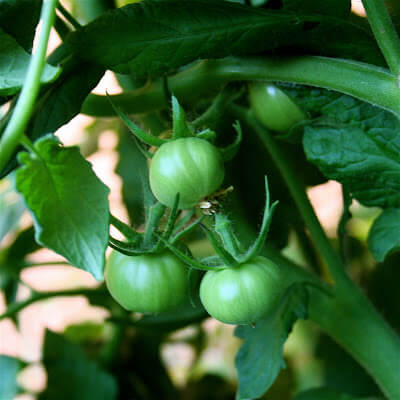 So far, the best part about having a garden has been the smells. Every time I pass by those cinder blocks, I brush my hand over the basil leaves or the tomato vines or the oregano plant, and in just that quick motion, the smells from the leaves get trapped in my palms — it’s amazing. In one second I smell as though I’ve been toiling in the weeds for hours.

I suppose once my garden actually begins producing food consistently, however, eating will become more rewarding than smelling. Thus far, we have eaten a fair amount of zucchini and a ton of Swiss chard. The tomatoes, both the cherry and the heirloom, as you can see, have finally started growing. So have the hot peppers. Soon, just as we had hoped, Ben and I will be able whip up pico de gallo at a moment’s notice. Except that we are currently out of cilantro. Our two plants, unfortunately, took a terrible turn.

Also, until I see the tomatoes turn red, I will not be completely excited. Two summers ago, back in Philadelphia, our two tomato plants produced hundreds of tomatoes but they never turned red. I’ve never prepared so many fried green tomatoes in my life. Which are delicious, but not what I want to eat every night for dinner, you know? 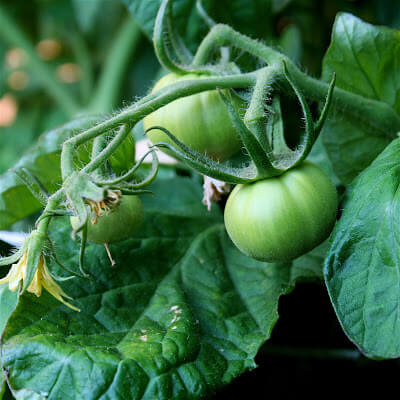 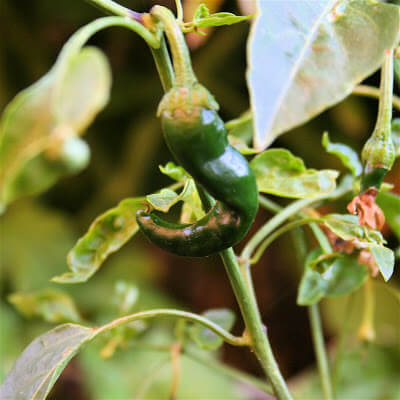 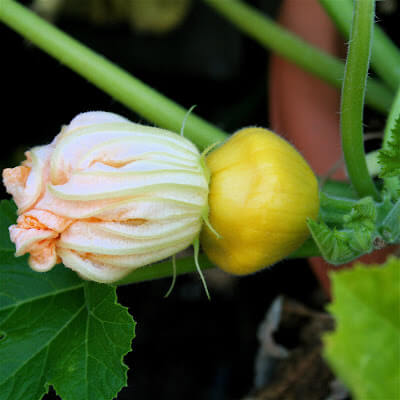 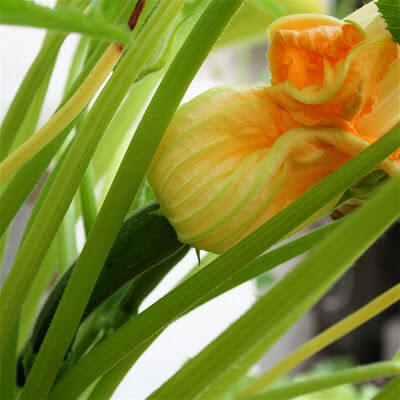 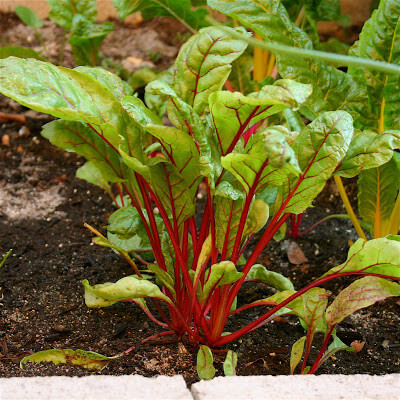 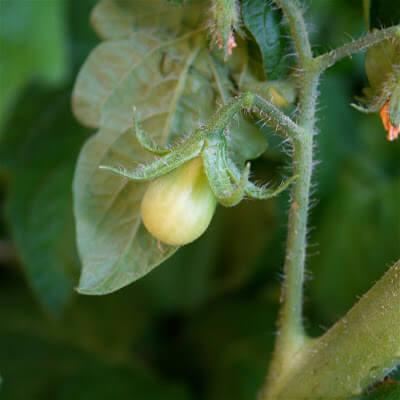 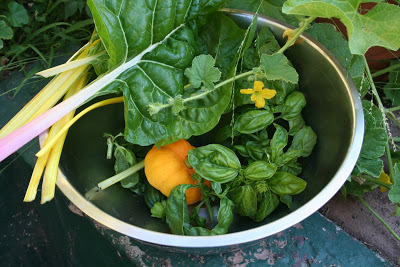 View from above — quite a transformation from April 24. 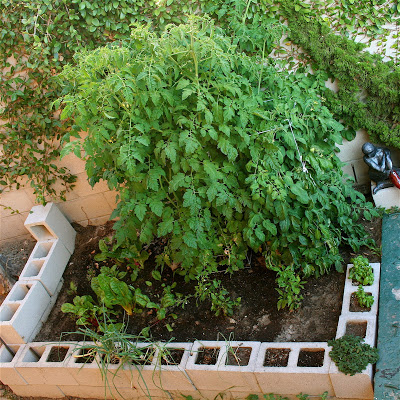