If I were to look back on my life and find myself eating a bowl of muesli, it would most likely mean I was with my brother and sister at my dad’s house for the weekend. We would have found the box, the only cereal option, nestled with the Jaffa Cakes, the After Eights, and the Earl Grey tea in the kitchen cupboard, and it would likely be several months old, its powdery contents stale, any dried fruit petrified.

If we were in luck, there might be some milk in the fridge. If we were in more luck, that milk might be just a day or two past expiration. And if the stars were really aligning for us, we would avoid getting our fingers pinched in the mousetrap set in the silverware drawer while searching for a spoon. My English father is many things: a man of the kitchen he is not.

It comes as no surprise then that I absolutely adore this toasted muesli, which resembles the muesli of my youth in name only, and which resembles a traditional muesli mostly by ingredient makeup. Like granola, the oat mixture is toasted with a little oil — three tablespoons of olive oil — and a sweetener — a half cup of maple syrup. Like muesli, the mixture can be bulked up with dried fruit and puffed cereal or other grains and nuts. A healthy scoop of millet offers the nicest crunch, and the lightly toasted mixture, less sweet than granola, can be enjoyed with milk or yogurt alike.

It’s another one of those breakfast foods that I go to bed dreaming about, that I can’t keep from eating all day long, that I want to pack in Mason jars and give to anyone who stops by my door, that we ate day and night this past weekend in the woods, and that I made immediately upon returning home because I couldn’t bear the thought of breakfast without a scoop or two in my yogurt.

If you haven’t yet come around to adding a cup of millet to your baked goods, this recipe might be a nice introduction to the seed. Shortly after posting the millet muffin recipe, my friend Darcy reminded me of Talley’s muesli recipe, which had introduced her to millet, which she adored wildly, and which she still makes regularly. I have a feeling I will be making this muesli all fall, and I hope you will, too.

This recipe can be adapted to what you have on hand. I like oats, unsweetened coconut, sliced almonds and millet: 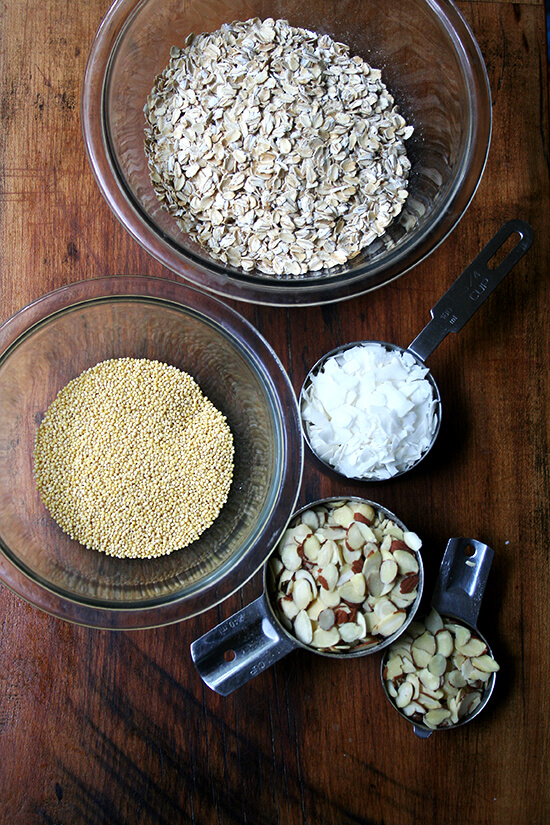 The millet soaks for 30 minutes in boiling water: 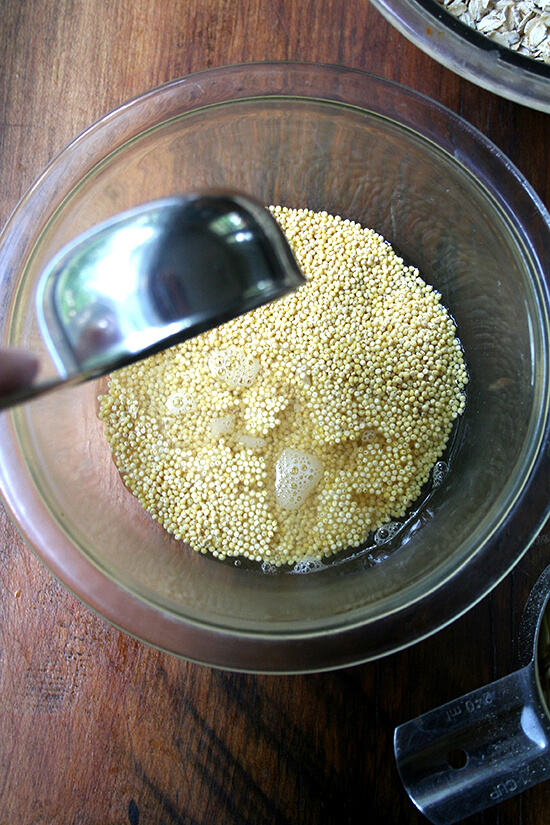 After the millet is soaked and drained, 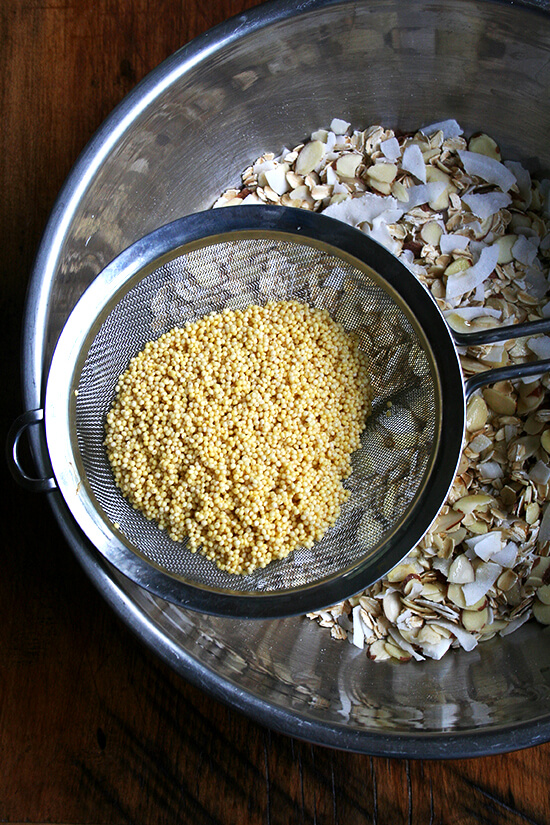 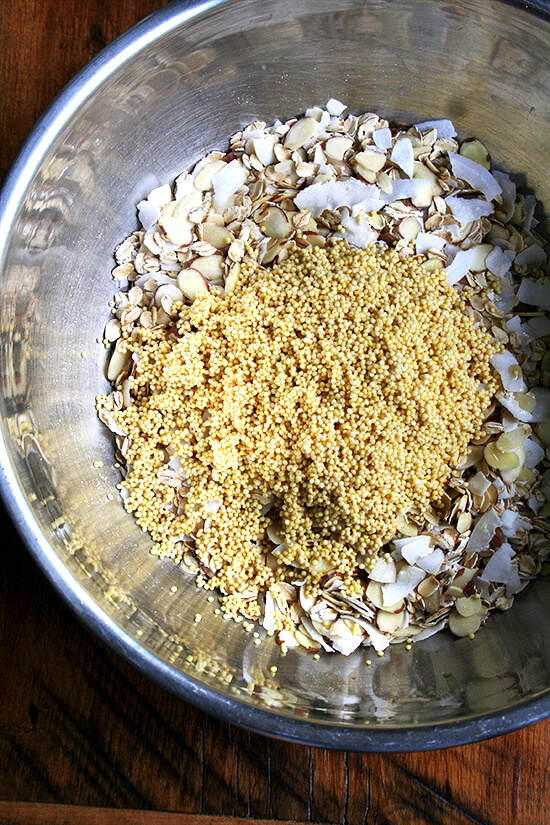 and tossed with 3 tablespoons of olive oil and 1/2 cup of maple syrup. 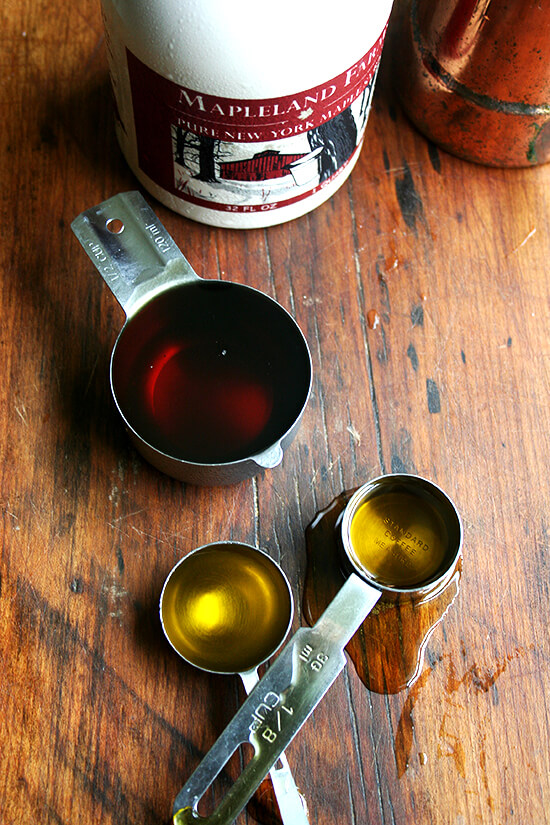 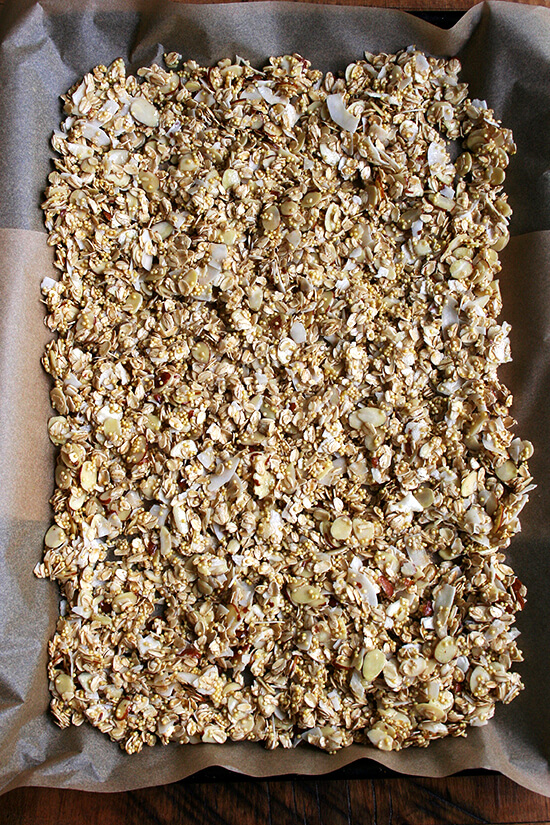 And after 30 to 40 minutes with a few stirs here and there, it is done: 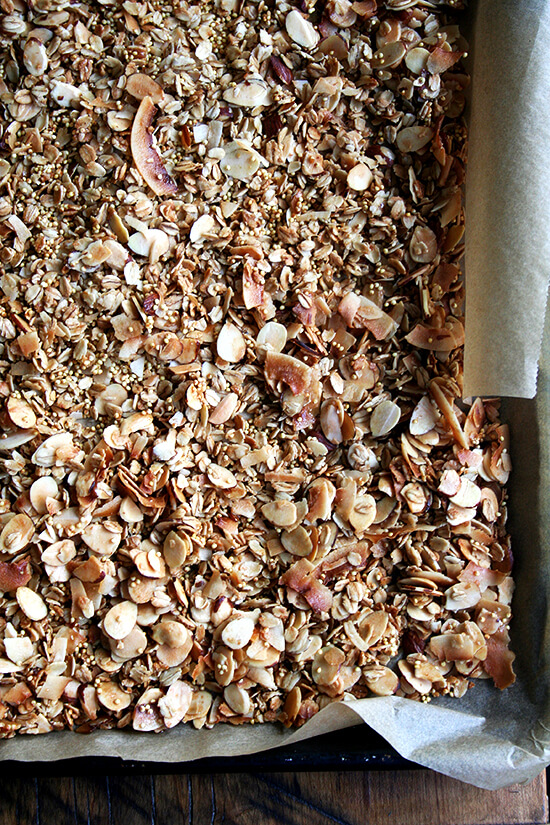 Once the toasted muesli has cooled, you can add whatever dried fruit and/or puffed cereal you have on hand, though it is totally delicious without any of these additions: 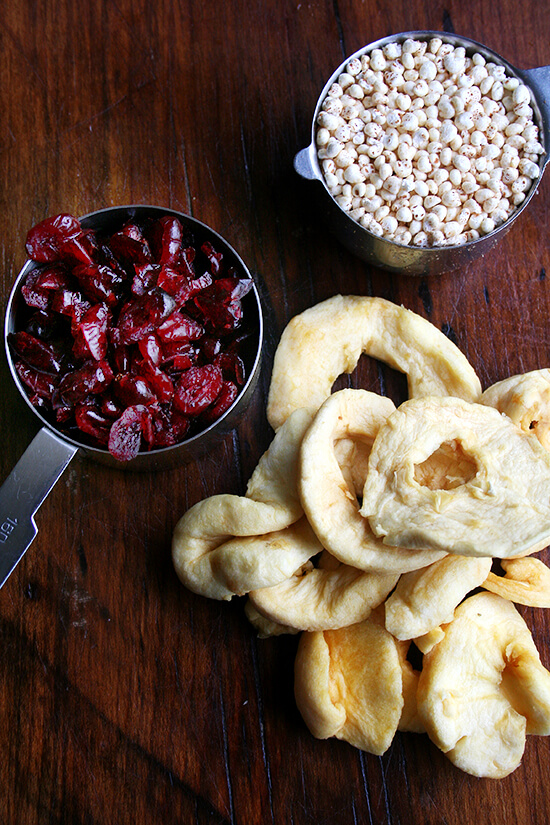 I couldn’t find unsweetened cranberries, so I added a handful of sweetened ones to a half batch as an experiment. I loved the flavor but was happy I had added only a handful because they are on the sweet side. 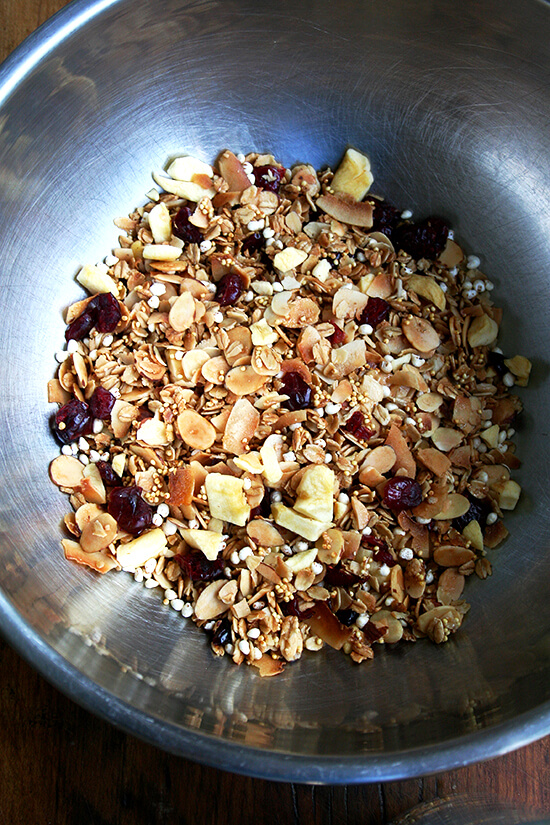 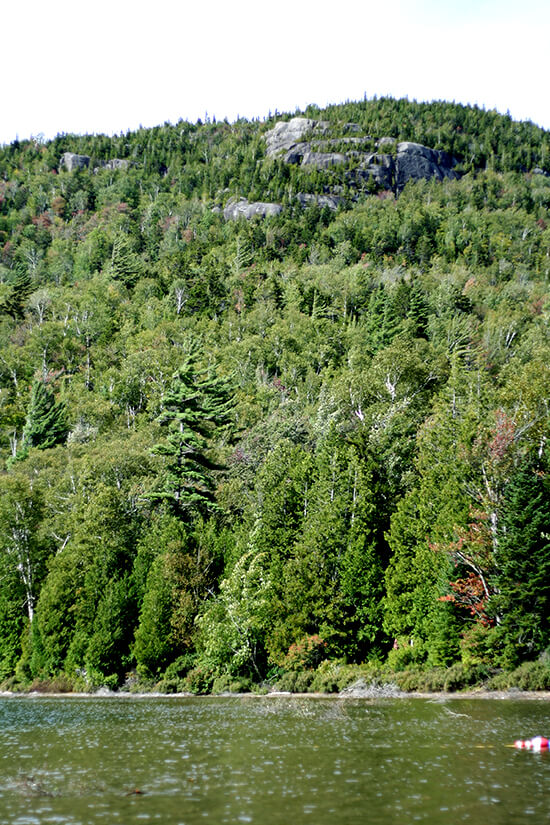 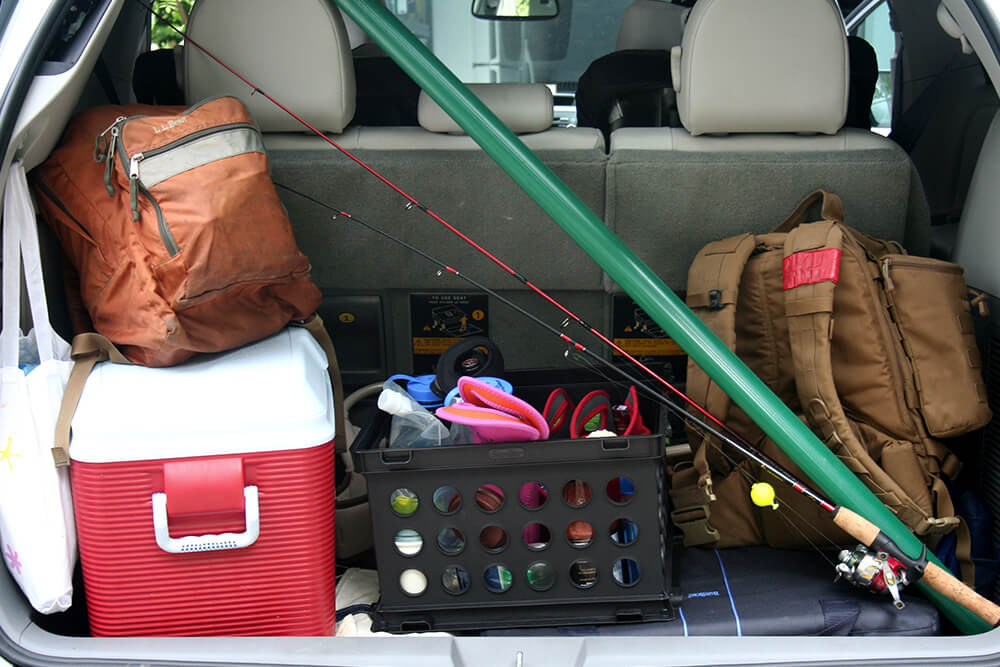 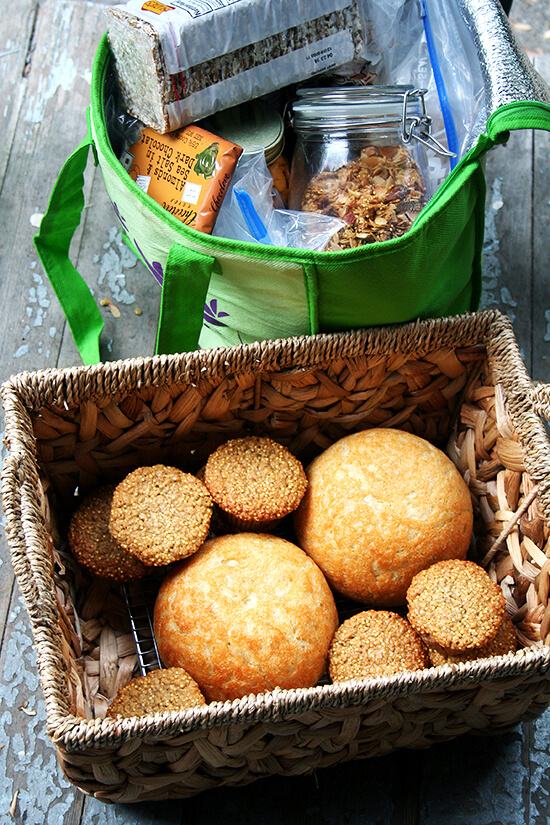 A friend in VA introduced me to these widely popular no-bake energy bites: 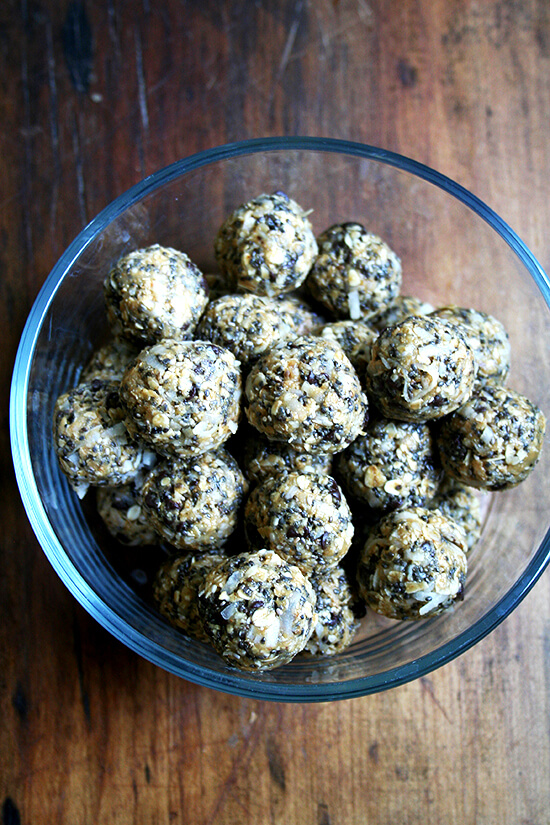 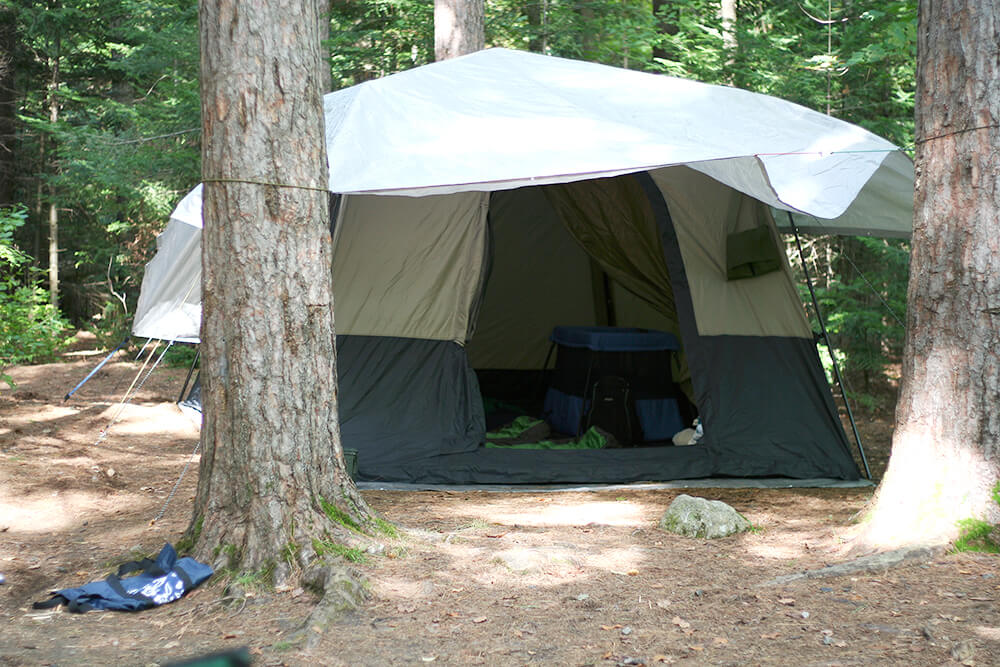 We had one cold morning, 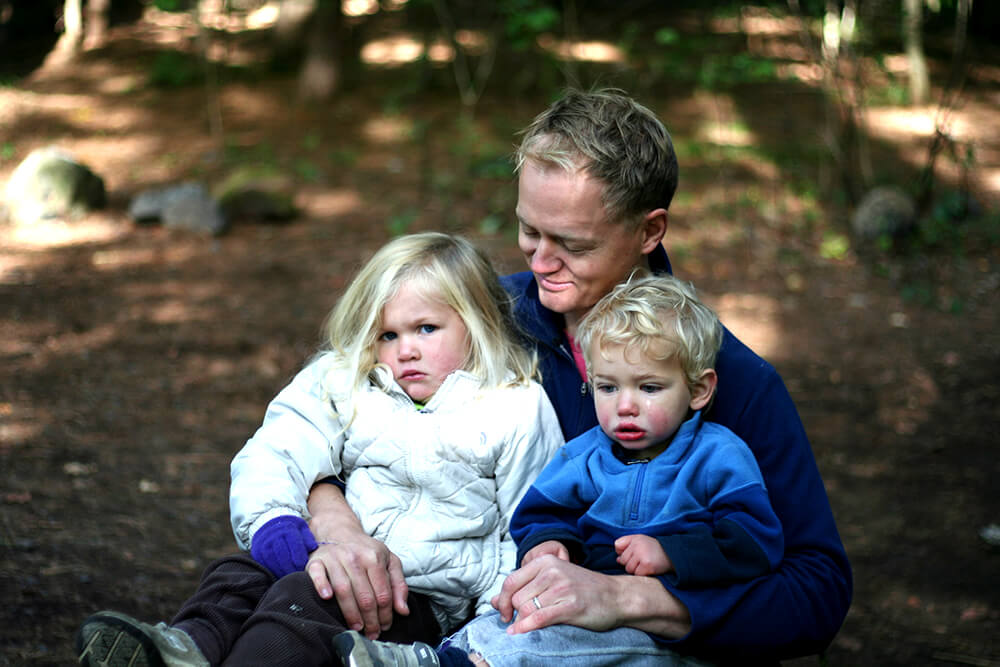 and so, we warmed up with some bloodies…are we bad parents? 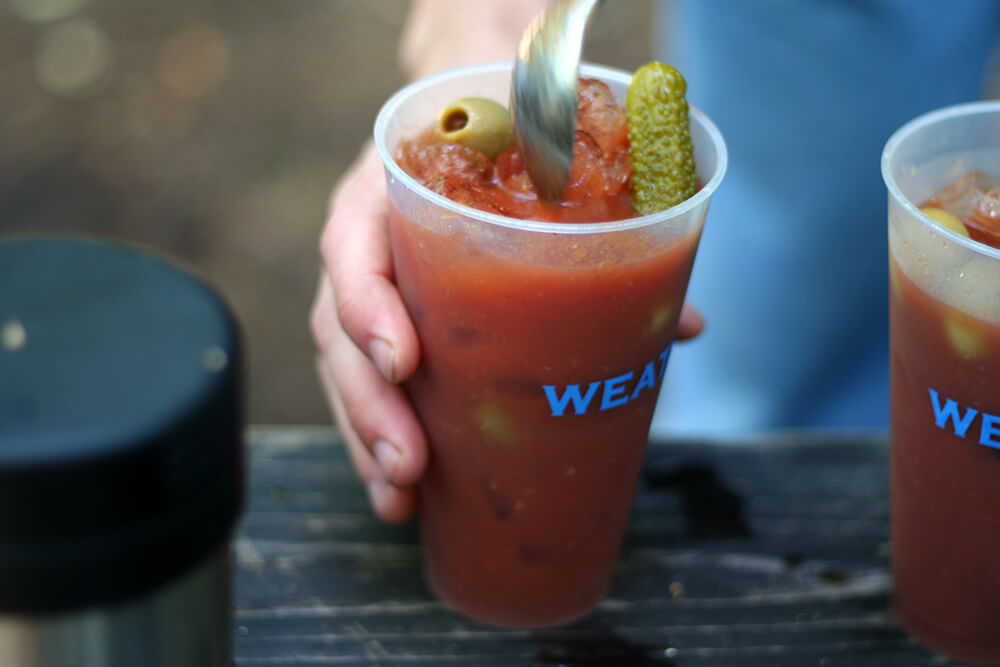 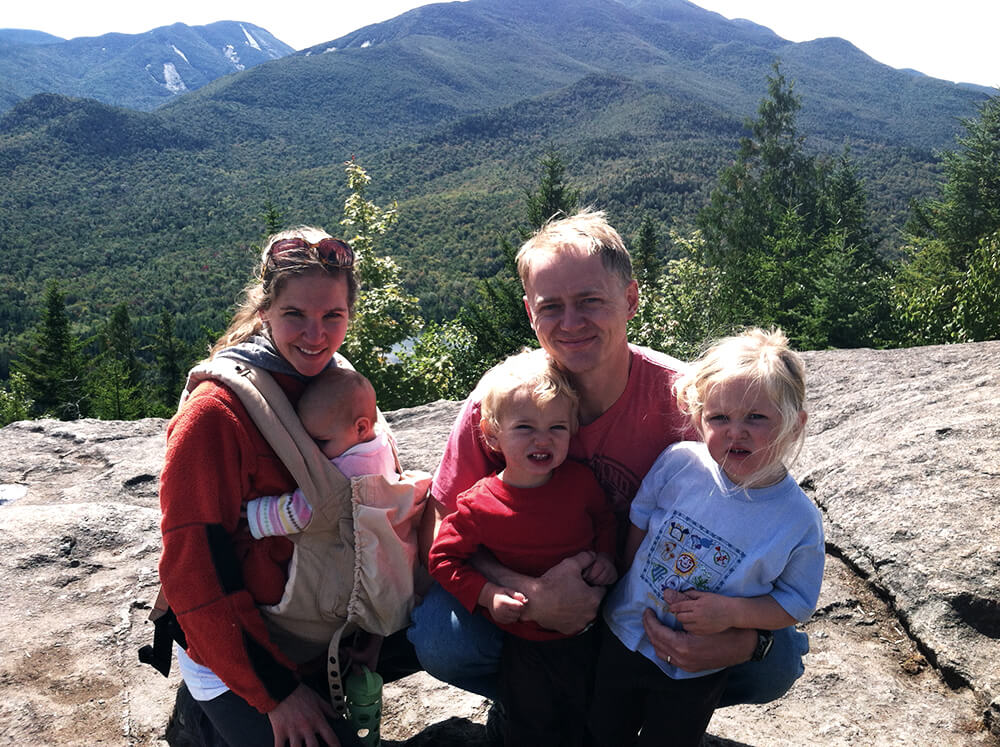 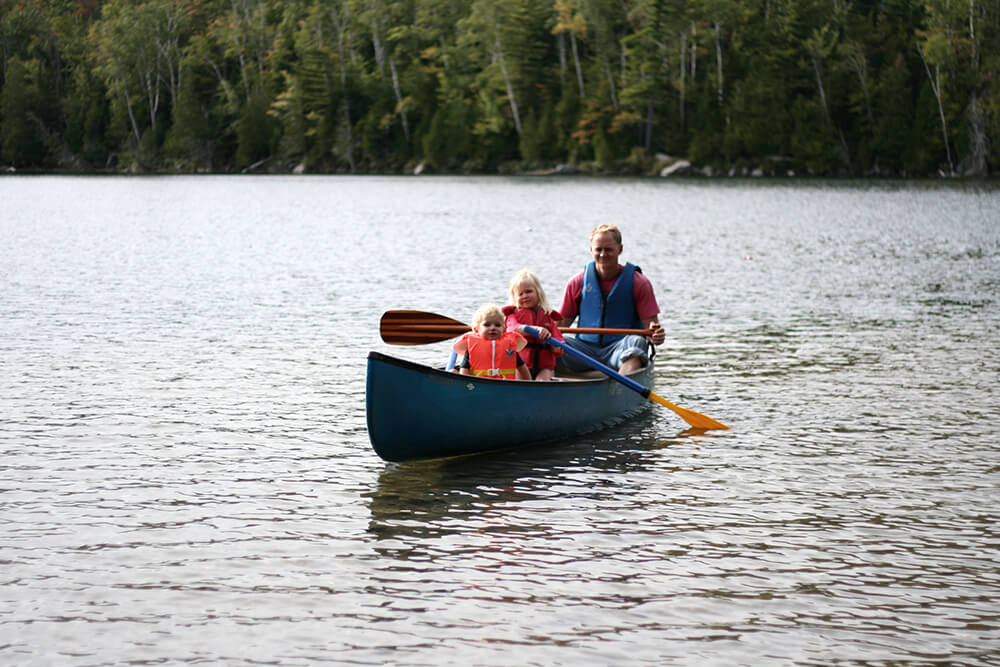 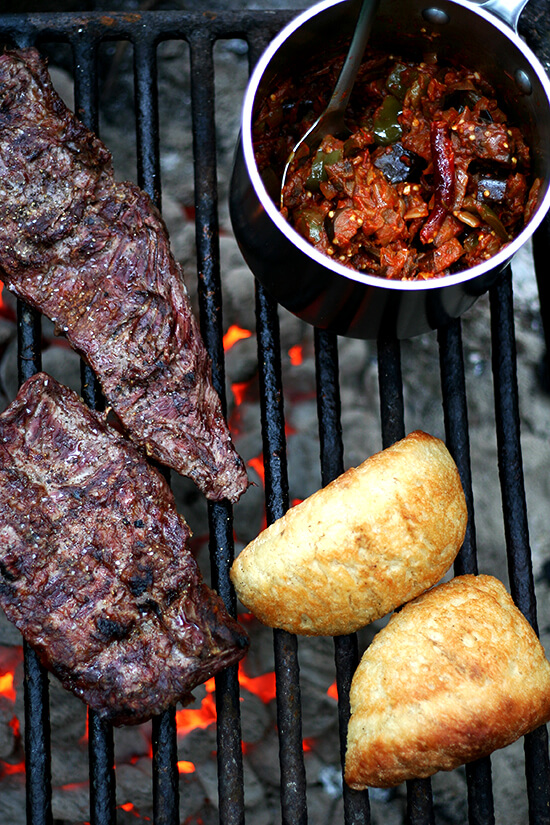 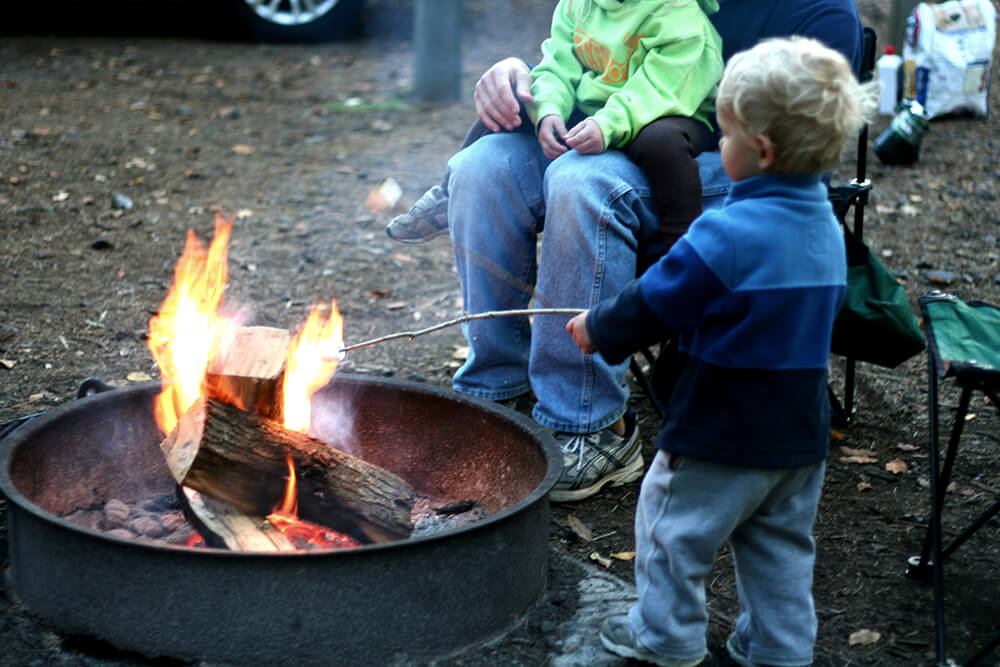 and went to bed. 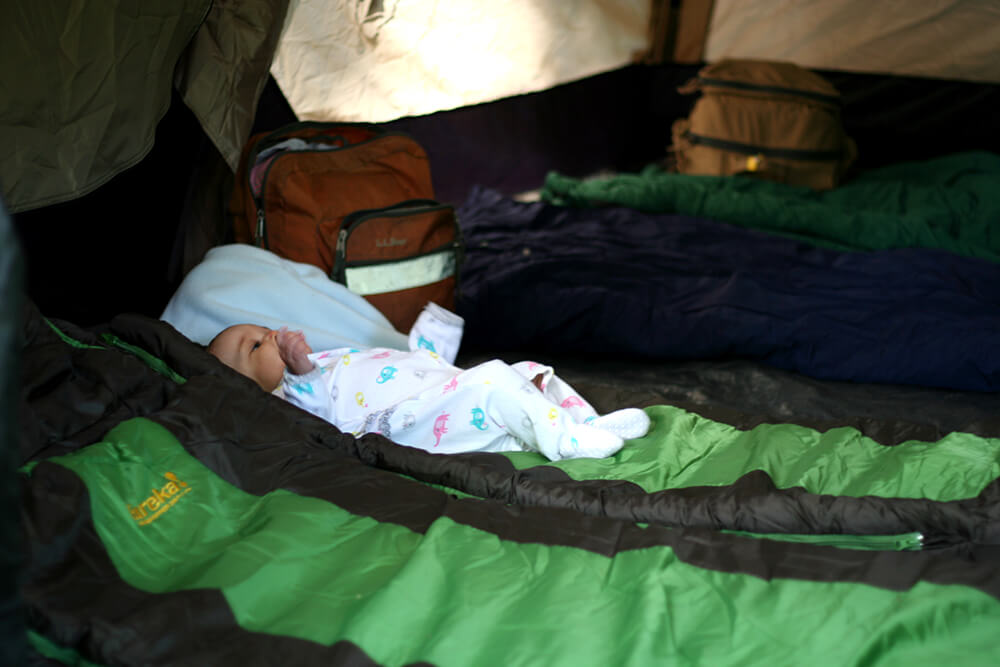 Note: This recipe is meant to be adapted to your tastes and to what you have on hand. I love the simple combo of oats, coconut, almonds and millet, and I actually prefer the muesli without any dried fruit or puffed cereal. So, if you like dried fruit, add it; if you don’t, the toasted muesli is delicious on its own or with fresh fruit. Also, if you know you like puffed cereal, go ahead and buy it, but if you are not sure, taste the muesli on its own first — I could only find an enormous bag of puffed millet, which certainly won’t go to waste — I’m going to try it in these granola bars — but it’s not something I see myself using on a regular basis.

Adapted from Smashed Peas and Carrots

Note: This recipe is meant to be adapted to your preferences and likes. This is just what I did/had on hand.

Mix everything above in a medium bowl until thoroughly incorporated. I added some salt, too — maybe a half (whole?) teaspoon of sea salt. Let chill in the refrigerator for half an hour. Once chilled, roll into balls and enjoy. Store in an airtight container and keep refrigerated (or not) for up to 1 week.