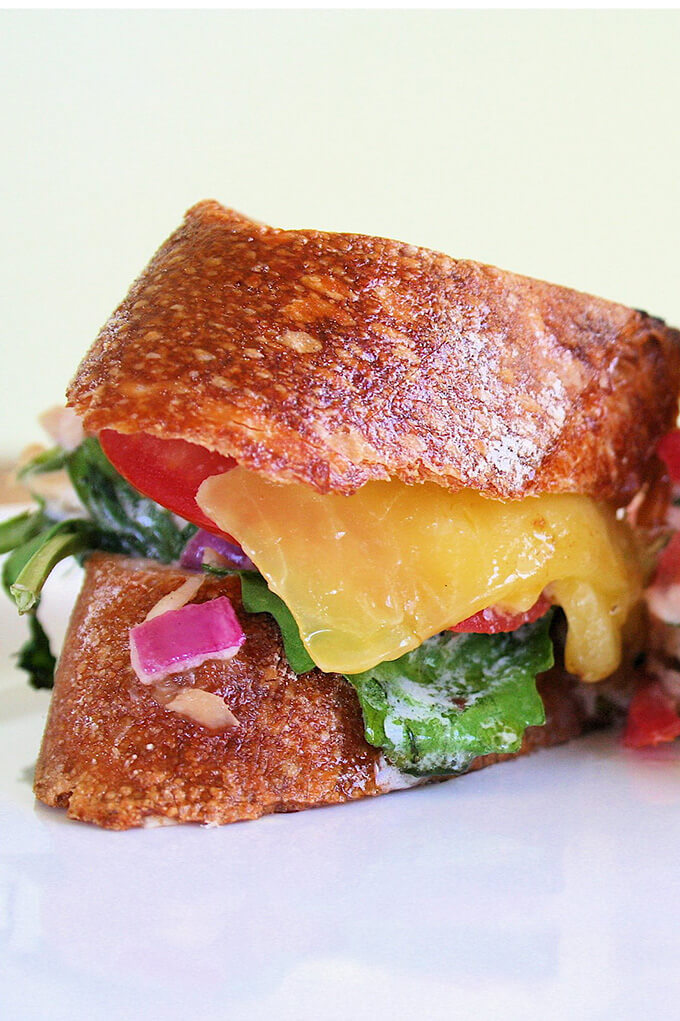 As I mentioned a couple of days ago, I’ve made a new discovery: American Tuna. Now, before you start freaking out that “women of child-bearing years should not be eating tuna,” give me a minute to explain. This tuna, caught in the Pacific Northwest, is young albacore tuna and unlike most of the tuna caught today, hasn’t had time to accumulate many toxins. Older albacores, blue fins and yellow fins — the varieties most often packed into cans today — can be over 40 years old and pose the biggest risk to consumers.

Let me tell you a little about this company, too. Six families make up the American Tuna fishery, which is based out of San Diego. Every June, the American Tuna fleet (five boats) departs the Port of San Diego and heads to the Pacific Northwest. These fishermen, each equipped with little more than a fishing pole, reel in young albacore tuna one at a time. (If you have a moment, visit the American Tuna Web site and watch them in action — it is amazing!) When their boats are filled, they deliver the tuna to canneries located along the coasts of Oregon and Washington. The fleet does not return to San Diego until November.

At the canneries, the fish are hand-filleted, hand-packed, canned and sealed. The tuna is cooked in the can in its own juices. Most canned tuna today has been cooked (often two or three times) as a whole fish and mixed with soy products, vegetable broth, pyrophosphate, salt, water and/or oil before being canned. American Tuna, in contrast, contains one ingredient: albacore tuna. (In the flavored varieties, however, garlic, jalapeno and salt are added in small quantities.)

What else can I say about this company? Oh, they belong to the American Albacore Fishing Association (AAFA), a family-run, 21-boat association operating out of San Diego, which the Marine Stewardship Council (MSC) recently certified as a sustainable fishery, making it the first and only tuna fishery in the world to bear this eco-label. MSC is an independent organization that promotes responsible fishing practices. Moreover, the Monterey Bay Aquarium’s Seafood Watch places North Pacific troll- and pole-caught tuna (such as American Tuna) on its “best choice” list.

If you are interested in learning more, read on: Tuna, At Last, Without All The Guilt, The Bulletin

Oh, and this tuna melt, packed with tarragon, was amazing. 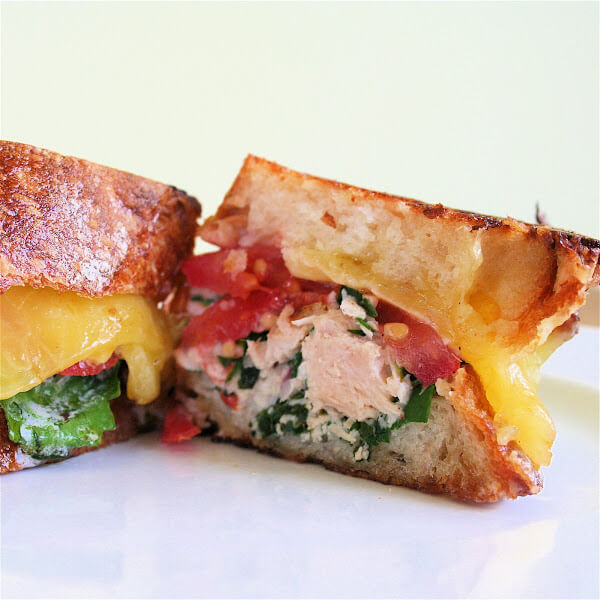 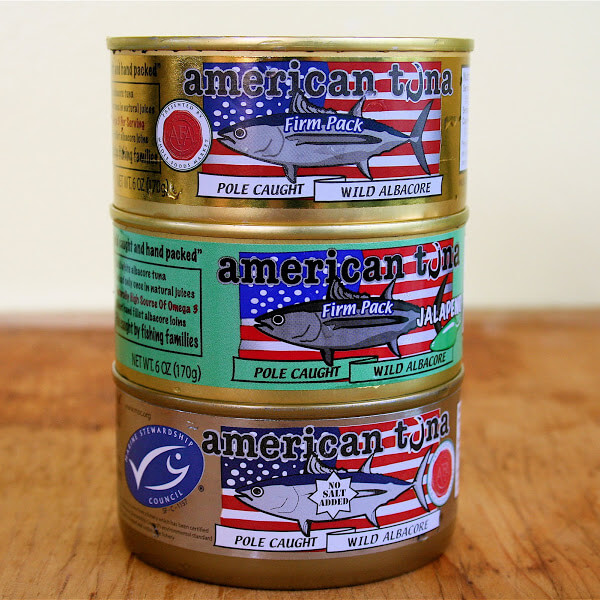 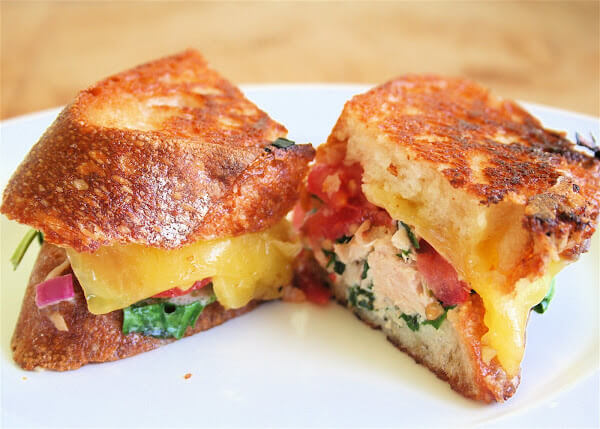 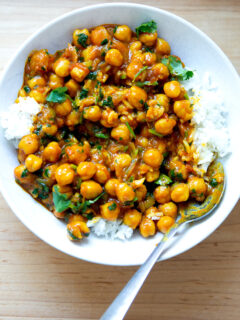